What is a Computer Hacker? 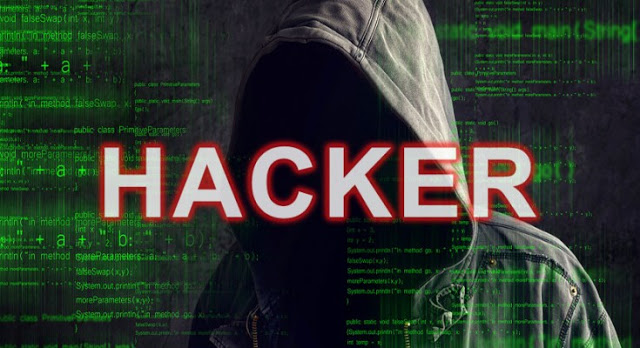 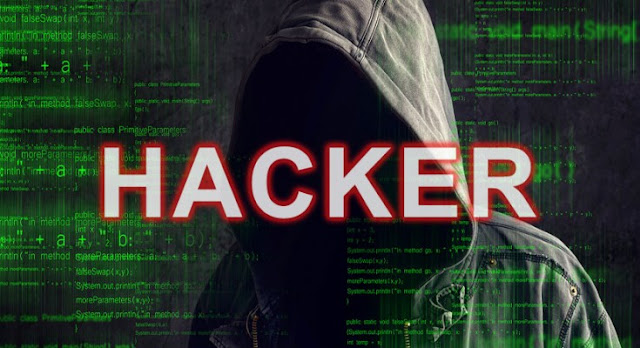 The term ‘hacker’ refers to skilled programmers who are competent in computer operating systems.

These people can basically solve any problems that arise in any computer system. These hackers (some of them), also become experts in accessing computer-protected passwords and then they are called crackers. This is a return journey in the 1990s. Today anyone who does any computer sabotage is called ‘computer hacker’

What Is Computer Hacking?

This group usually uses a small program, which exploits weaknesses in the computer operating system, converting it into zombies.

Computer hackers involve infringement of the privacy of others by attacking their network security and causing damage to the software.

Computer hackers are the practices in which hardware and computer software are altered, causing damage to important data or causing stealing of confidential information.

Hackers usually target computers that are connected to the internet. Hackers break into computer security and invade user privacy.

Computer hackers lead to identity theft, where one can pretend to be someone else, using his identity and gaining access to individual personal details. He can also abuse someone’s account for illegal activity.

When a computer is hacked, users can receive programs that require activation. These programs can appear as image files, MPEGs or some other format that the user can recognize. But when the user runs the program, it is not possible. This should not be considered mild by the user.

Meanwhile, the activated program is attached to the element of the user’s operating system, so every time the user turns on the computer, the program will become active.

If the user is running this program, it allows hackers to access the user’s system and enable it to do whatever he likes.

Today there are a large number of hackers, which in a way they can influence any computer, whether he is a home user, student, e-mailer, clean user and others.

We saw at least more than a hundred thousand viruses known to affect our system.

Often, you must open your mail and find lots of your emails as junk mail. It comes from a series of zombie computers. It does not come from a central source that is difficult to detect the source.

This spam mail delivers a computer virus or Trojan program to many computers at a time. It also ends up sending messages and getting personal information about system owners.

It is difficult to evaluate if the sender is a single user sending spam or remote controlled computer.