SELLING OR GIVING YOUR COMPUTER AWAY 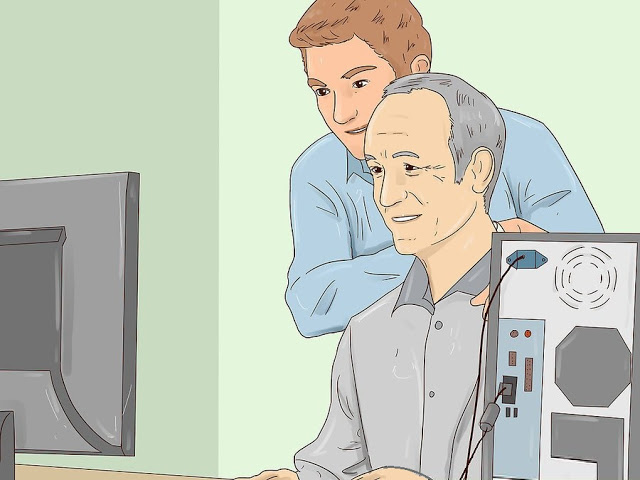 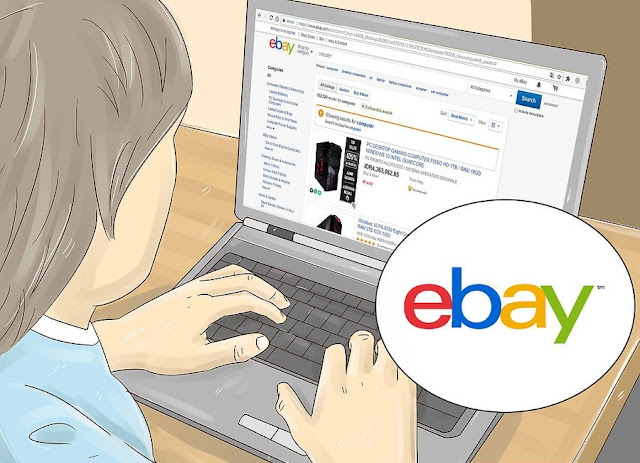 1) Attempt to sell it. All that you need to make a posting on an online auction site like eBay are the technical specification of your computer and a few pictures for good measure. 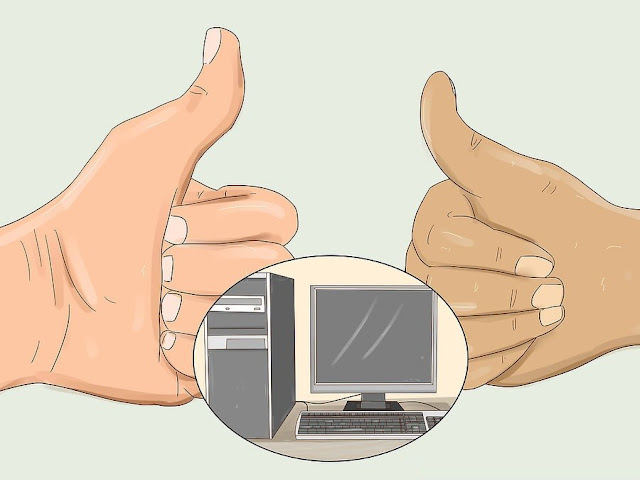 2) Give your computer to a friend. Before you throw your computer out, ask around to see if any of your friends are looking for an older computer. Tech-savvy people sometimes reconfigure old computers for use as file servers or e-mail stations. They may also be able to scrap your computer for parts, taking what they need and properly disposing of the rest. 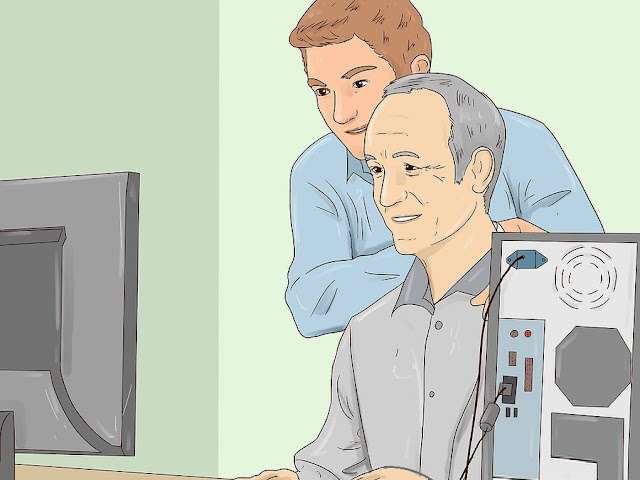 3) Give your computer to someone with minimal computing requirements. Your old computer may be insufficient for your purposes, but, to someone who’s not used to modern computers, it may seem borderline-miraculous. 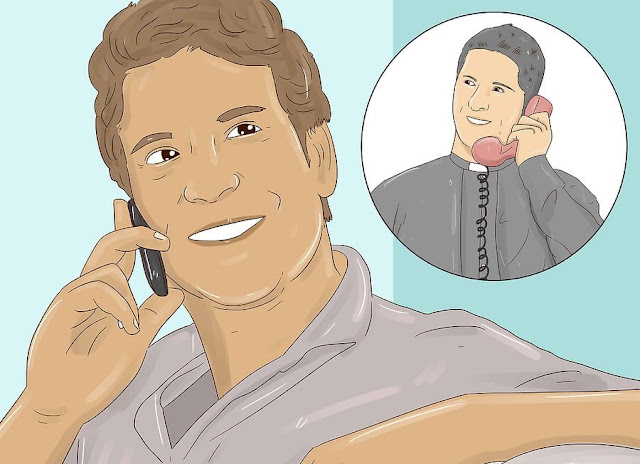 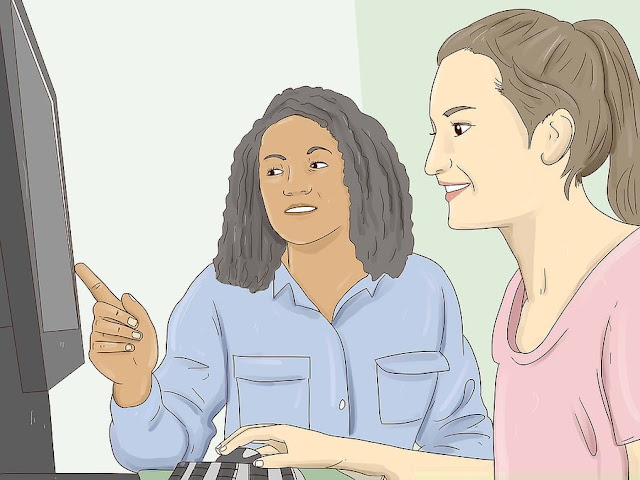 5) Give it to a willing stranger. When all else fails, giving a functional computer to a complete stranger is still better than putting it in a landfill.