WHAT IS A MONITOR? THE FACTS AND GUIDES 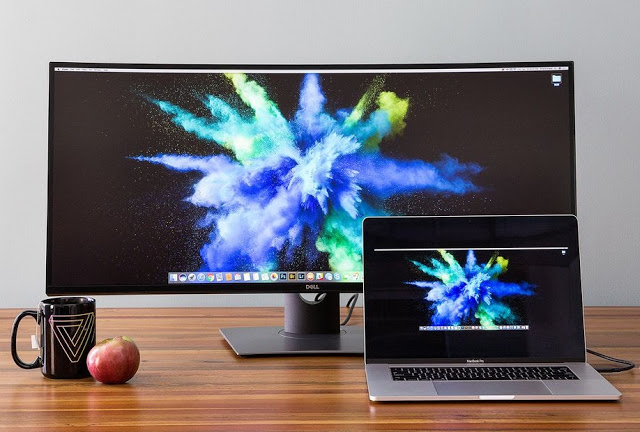 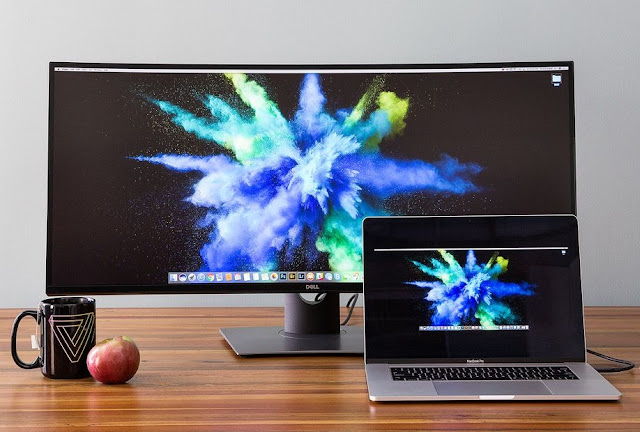 The monitor is the piece of computer hardware that displays the video and graphics information generated by the computer through the video card.

Monitor is incorrectly referred to computer, as in the hardware within the computer case, like the hard drive, video card, etc. For example, shutting down computer IS NOT SAME as turning off the monitor. It’s important for that distinction to be made.

A monitor, no matter the type, usually connects to either an HDMI, DVI, or VGA port. Other connectors include USB, DisplayPort, and Thunderbolt. Before investing in a new monitor, make sure that both devices support the same type of connection.

For example, you don’t want to buy a monitor that has only an HDMI port when your computer is only capable of accepting a VGA connection. Although most video cards and monitors have multiple ports so as to work with various kinds of both devices, it’s still important to check their compatibility.
MONITOR DESCRIPTION

Monitors are display devices external to the computer case and connect via a cable to a port on the video card or motherboard. Even though the monitor sits outside the main computer housing, it is an essential part of the complete system.

CRT more old-fashioned televisions and are very deep in size. LCD monitors are much thinner, use less energy, and provide a greater graphics quality. OLED is an improvement on LCD that provides even better color and and viewing angles but also requires more power.

LCD monitors have completely obsoleted CRT monitors due to their higher quality, smaller “footprint” on the desk, and decreasing price. OLED, although newer, is still more expensive and therefore not as widely used when it comes to monitors in the home. 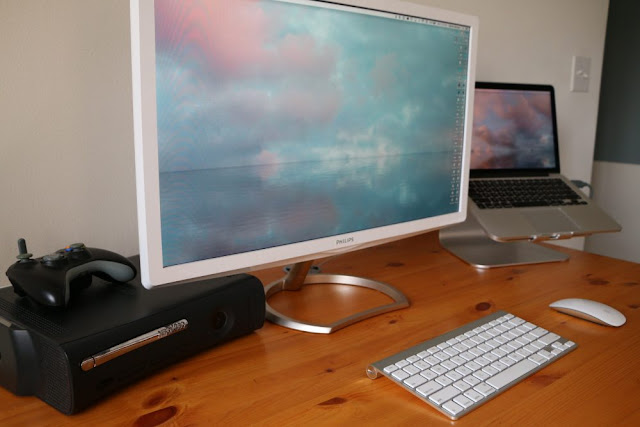 Most monitors are in a widescreen format and range in size from 17″ to 24″ or more. This size is a diagonal measurement from one corner of the screen to the other.

Monitors are built-in as part of the computer system in laptops, tablets, netbooks, and all-in-one desktop machines. However, you can buy one separately if you’re looking to upgrade from your current monitor.
Although monitors are considered output devices since they usually only serve the purpose of outputting information to the screen, some of them are touch screens as well.
This type of monitor is considered both an input and output device, which is usually called an input/output device, or an I/O device.
Some monitors have integrated accessories like a microphone, speakers, camera, or USB hub.