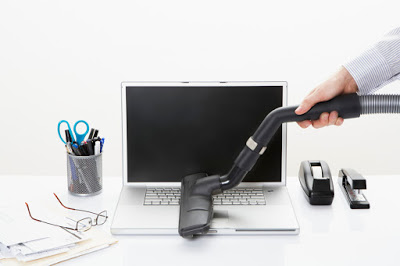 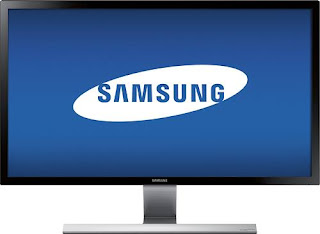 Monitors or displays (also called screens or visual display units) are the most important output devices. It is a kind of visual electronic display for computers capable of displaying characters or images, whether silent or moving, generated by computers and processed by a graphics card.

The monitor consists of display devices, circuits and enclosures. The display device on modern monitors is usually a thin-film liquid crystal transistor (TFT-LCD) display panel, while a longer monitor uses a cathode ray tube as deep as the screen size. There are four types of monitors, Monocular Monitors, Color Monitors, Multiple Monitors, and ELD Monitors (Elektro Luminescent Display). Each monitor has its own characteristics and history.

The quality of a monitor depends on several factors. The main features of a monitor are the number of pixels displayed by the screen. Even more pixels are displayed, sharper text and graphics are displayed. Initially all the monitors were from the same type of cathode ray tube (CRT) as used in television tubes, but now the LCD type monitor is favored because LCD monitors use small, lightweight and more energy-saving spaces than CRT monitors.