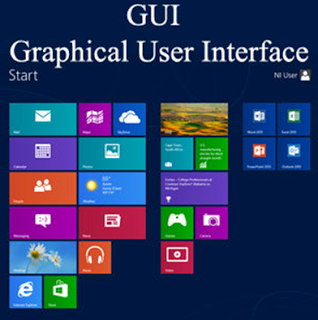 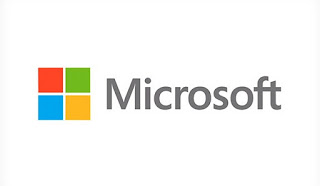 What is Microsoft Windows:

Microsoft Windows or better known as Windows is a family of operating systems developed by Microsoft, using a graphical user interface (GUI).

The Windows operating system has evolved from MS-DOS, an operating system based on text mode and command-line. The first Windows version, Windows Graphic Environment 1.0 was first introduced on November 10, 1983, but it just came out in November 1985 created to cater for the needs of the computer with a display. 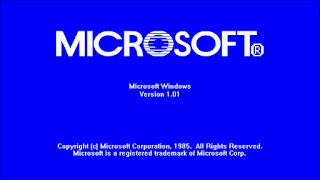 OPERATING SYSTEM is a system software that manages resources from hardware and software. Without an operating system, users can not run application programs on the computer.

For hardware functions such as input and output and memory allocation, the operating system acts as an intermediary between the application program and the computer hardware, although the application code is usually executed directly by the hardware and all devices containing the computer.

The GUI is one of the ease factors in the use of computers, mobile devices such as MP3 players, portable media players or gaming devices. The GUI describes the information and commands available to the user using a graphical icon.

MS-DOS is one of the key to Microsoft’s success in producing software from a small company of language makers when it was built to become a world-class device.