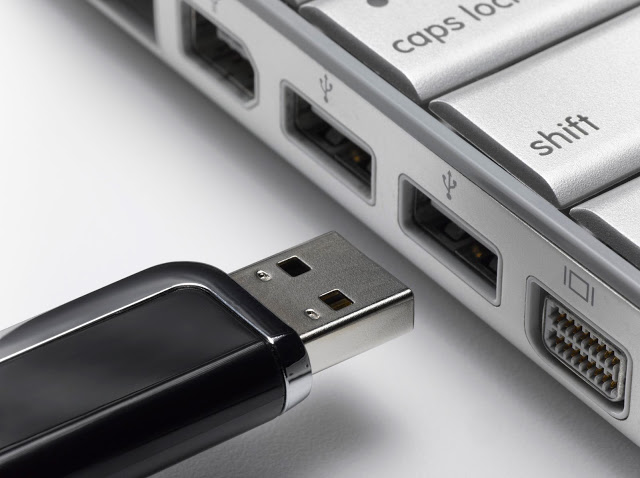 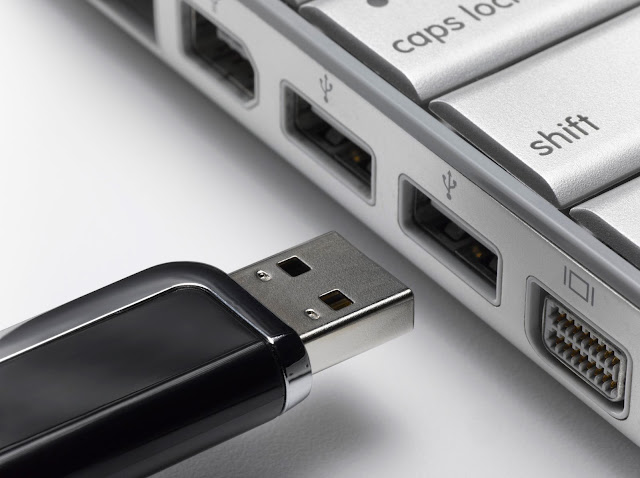 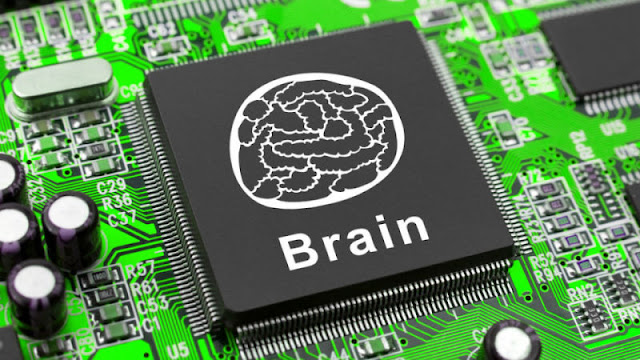 Now computers and brains process information in very different ways. We use words whereas digital information is in the form of a binary code, where a series of 1s and 0s are used to represent words. Let’s look at the word ‘hello!’ as an example.

WHAT IS FLASH MEMORY?

So what do all these 1s and 0s have to do with your pen-drive? Well, think of the letter ‘h’ as a set of 8 switches. Each of these microscopic switches are called transistors. It takes one transistor to store one BInary digiT (BIT) – h. Each character is made up of 8 binary digits that make up 1 Byte. Therefore hello! = 6 bytes. Now, a zero in binary code, means that the transistor is turned off and a one, means that the transistor is turned on. Therefore a 1 will allow electricity to pass through it and a 0 will not.

The transistor in your pen-drive has the following structure :-

Both the source and the drain regions are rich in electrons while the section marked p does not. If we apply a positive charge to the bitline and the wordline, electrons get pulled from the source to these regions, creating a tunnel where electricity can pass through. This is essentially like opening the gate. The presence of electrons in this tunnel tells the computer that the gates are open and it reads it as a 1.

Pen-drives are a part of a larger group of devices known as Flash Drives. A computer uses different types of memory to process different types of data. Remember RAM and ROM? It will store the things it needs to remember all the time in the ROM but when it only needs to remember something temporarily, it will use the RAM. Your pen-drive is a form of ROM that you can carry around and connect to different computers, unlike the hard-drive of your desktop.

When the technology was developed in the early 2000s, external storage space such as floppy discs and cds could only carry up to 750 MB. Now, with the advancements in technology and research into new materials some pen drives can store 256 GB, which is the same amount of information as the hard drive of a laptop! And now with the development of wireless technology we may not even need pen-drives, if all your information can be stored in one place and accessed through satellites- imagine that!