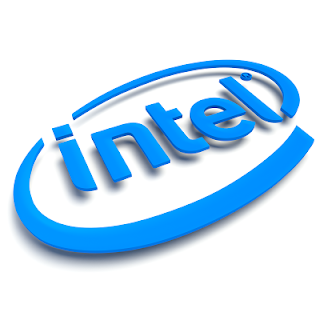 What is PROCESSOR? | We have already finished your inquiries regarding the previous processor. Now we’re back for the next one for you who want to know the history of past processor development up to now.

🌸 Intel® Core i3
This entry-level processor has only 2 core but has been adopted by Hyperthreading technology capable of providing 4 threads that are likely to have multiple programs run jointly through the four threads, 3M cache and no turbo boorst. 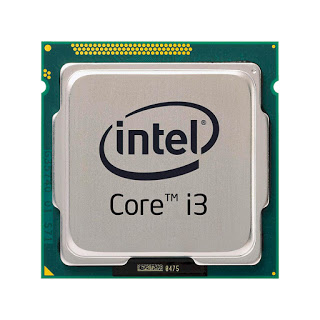 🌸 Intel® Core i5
This is a micro-processor supplied with turbo boost and hyper-threading technology. Turbo boost is a technology that can make the processor maintain its speed while pushing the heat rate that can be generated due to over-use (the normal situation when the computer is used to playing the game). While Hyper-Threading is a technology that can improve computer performance when it comes to multi-tasking, especially when running programs that require energy intensively at the same time. 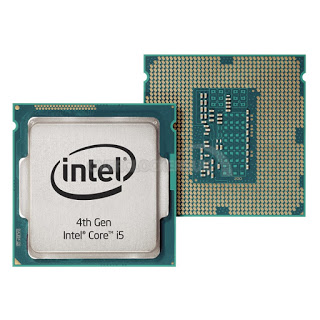 🌸 Intel® Core i7
The i7 name on this processor is derived from i7 identifier which is a new technology from Intel in 2008. Some of the advantages of this particular Intel processor are the ability to improve computer performance, making the computer more energy-efficient, and producing better image quality, especially when playing high-definition video.
Intel Core i7 is divided into 2 standard 2 core and is supported with hyperthreading technology capable of providing 4 threads, 4M cache and already supported with turbo boost technology. While the second Intel Core i7 is a higher version with 4 core supported with hyperthreading technology capable of providing 8 threads, 6 MB – 8 MB cache and already supported with turbo boorst technology.
The above three processors are not only made once, but continue to grow since 2008 until now. As a result, such circumstances create a term often referred to as the first generation, the second generation and so on. It can be ascertained that the higher (new) generation of the processor, the more the new features provided by the processor. 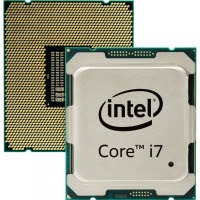