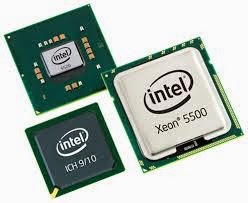 Processors are chips that are often referred to as “Microprocessor” which at this time has reached the size of gigahertz. The size is a count of processor speed in processing data or information. Brand Processors are widely circulated in the market is AMD, Apple, Cyrix VIA, IBM, IDT, and Intel.

There are 3 most important parts of the processor. They are:

In 1971 came the first intel microprocessor used on the Busicom calculator engine. With this invention there is a way to enter artificial intelligence in inanimate objects.

Being the brain of a computer called Altair and at that time has sold about 10,000 units in one month alone. 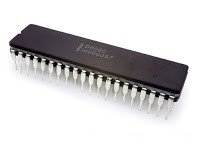 An important sale in the computer division that occurred on products for personal computers made by IBM that use 8088 processor and has upgraded the name of intel.

Intel 286 is better known as 80286 is a processor that can first recognize and use software used for previous processors. 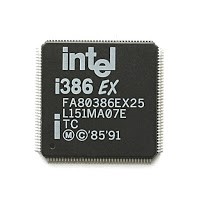 The first processor to facilitate the various applications that had to sign the commands to be just a click and have a complex mathematical function so as to reduce the workload on the processor. 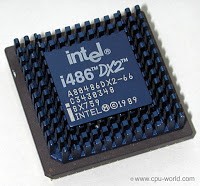 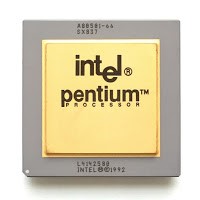 Processors designed for use in server and workstation applications are created to process data quickly. This processor has 5.5jt embedded transistors.

Pentium II processors are processors that combine Intel MMX designed specifically to efficiently process video, audio and graphics data. There are 7.5 million transistors integrated in it so that with this processor PC users can process various data and use the internet better.