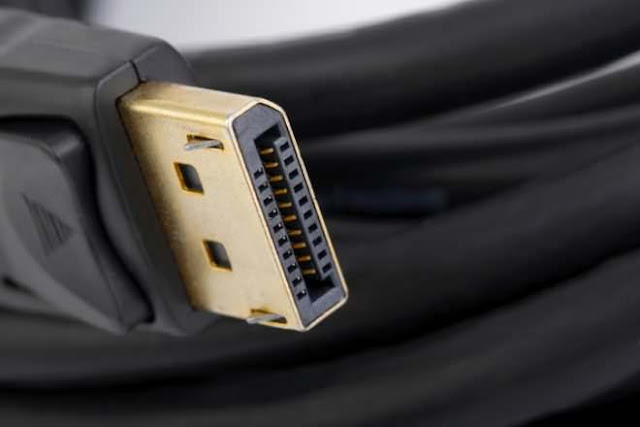 DisplayPort is a digital display interface developed by a consortium of PC and chip manufacturers and standardized by the Video Electronics Standards Association (VESA). The interface is primarily used to connect a video source to a display device such as a computer monitor, and it can also carry audio, USB, and other forms of data.

WHAT IS THE CURRENT VERSION OF THE DISPLAY PORT STANDARD? 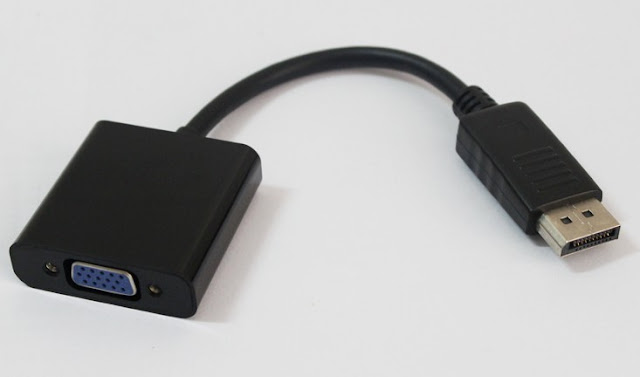 WHICH TYPES OF PRODUCTS INCLUDE DISPLAY PORT?

Now available on a wide range of tablets, notebooks, and desktop computers as well as monitors. It is now also becoming available on digital televisions, including some 4K TVs, as a display input.

WHAT ARE SEVERAL ADVANTAGE OF DISPLAY PORT?

DisplayPort offers several advantages over the older standards. Notable examples include the following. 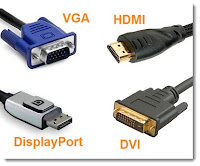 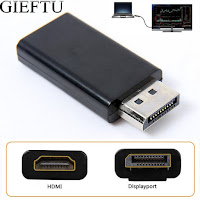 HOW IS DISPLAY PORT DIFFERENT FROM HDMI? AREN’T THEY VERY SIMILAR?

Both are different technically, and each began with a different product focus.

WHAT ARE SOME OF THE UNIQUE CAPABILITIES IN DISPLAY PORT?