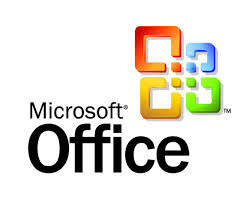 Among all Microsoft Office application packages, the most popular and very popular are Microsoft Excel, Microsoft Word, and Microsoft PowerPoint. 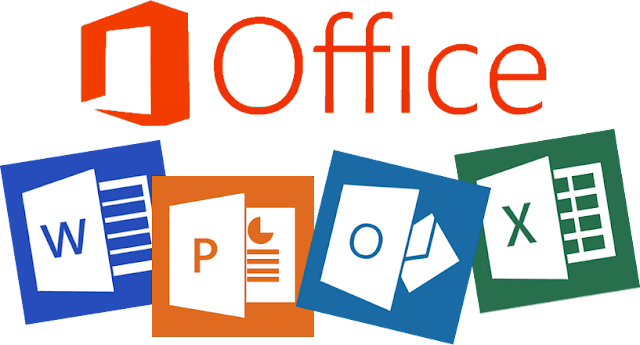 Then after Microsoft Office was popular, in 1995 Microsoft relaunched this office app with the 1995 version along with its Windows 95 OS. In this operating system Microsoft completely overhauled Windows version 3.1 and Windows 3.11 for Workgroup,

A significant change in the history of computer operating systems at the time. In line with the development of Microsoft Windows operating system, Microsoft Office itself continues to grow rapidly and increasingly established and continue to be loved and used by most of the computer community in the world, including in Indonesia.

Until the year 2000’s Microsoft has launched several versions of Microsoft Office and until now still used as a mainstay of modern office applications. 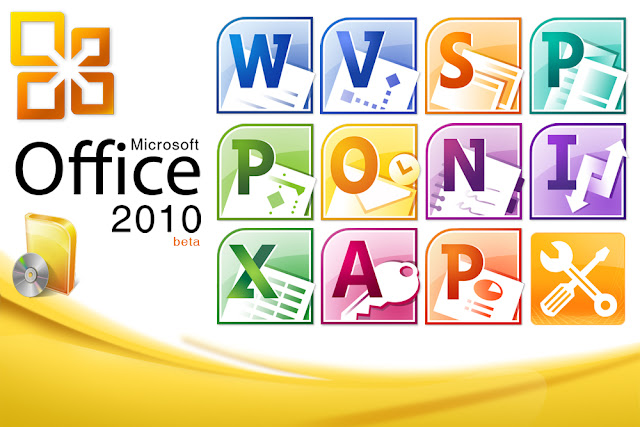 Since its first release, the Microsoft Office Program has grown so rapidly, in its development process, experts have always been working to improve its quality, as the development of Microsoft has since been released as follows:

Microsoft Office 4.0 released contains Word 6.0, 4.0 Excel, PowerPoint 3.0 and Mail. The Word is called Word 6.0 as there are versions of Macintosh Word 3, 4 and 5 (Excel and PowerPoint have numbered the same as the Macintosh version).

The Microsoft Office program was released in August 1995. Once again, the version number was changed to create parity in the package – any program called version 7.0 except Word. It is designed as a 32-bit version fully compatible with Windows 95. Office 95 is available in two versions, Office 95 Standard and Office 95 Professional.

This version is released with many features and development compared to previous versions. Introduction to the command bar, something new where menus and toolbars are made more like their visual design. Office 97 also features Natural Language System and Sophisticated Grammar Checking. This is the first version using Office Assistant.

However If you want to use this option can be displayed. One is a Macro. Many options are hidden in office 2000 for security reasons, which can lead to the spread of macro virus.

Microsoft Office XP is released simultaneously with Windows XP, Microsoft Office XP program is a major upgrade with various enhancements and changes to Office 2000. Office XP introduces the Safe Mode feature, which allows applications like Outlook to boot if otherwise possible to fail.

Safe Mode allows for detecting and fixing or deleting source issues, such as broken or corrupted registry add-ins. Smart Tag is a technology introduced with Office XP. Some smart tags operate based on user activity, such as helping with typing mistakes. This tag is smart that comes with the product, and is not programmed.

In Office XP, smart custom tags can work only in Word and Excel. Microsoft Office XP includes integrated voice commands and dictation capabilities of text, as well as handwriting recognition. Office XP is the latest version to support Windows 98, ME and NT 4.0. This is the first version that requires Product Activation as an anti-piracy action, which attracts broad controversy.

As the name suggests, this version was released in 2003. With the new logo feature. Two new apps also exist, namely Microsoft InfoPath and OneNote. This is the first version to use Windows XP style with its Icon.

Outlook 2003 provides expanded functionality such as Kerberos authentication, RPC over HTTP, and Cached Exchange Mode. In this version there is also a junk mail filter that has been developed.

Office 2003 is the latest version that supports Windows 2000. This version is also the most widely used version in Indonesia especially for Rental and Internet cafe in the last quarter of 2009.

The Microsoft Office 2007 program was released in 2007. This new 2007 Office 2007 new feature includes a new graphical user interface called Fluent User Interface, replacing the menu and toolbars that have been the cornerstone of Office early on with the tab toolbar, known as Ribbon; new XML-based file formats called Open Office XML, and the inclusion of Groove, a collaborative software application.

Completed on April 15, 2010, and made available to consumers on June 15, 2010. Office 2010 was given a version number 14.0, to avoid version number 13.0 due to superstition related to the thirteenth number. The main features of Office 2010 include file menus, new collaboration tools, customizable ribbons, protected viewing and navigation panels.

Microsoft Office 2010 also comes with a new logo, which is similar to the 2007 logo, except in gold, and with a slightly modified form.

Office 2013 is capable of being used on mobile devices, cloud computers, and social media. This software is the world’s most popular productivity app with billions of users, Office 2013 is fully operated with touch screens, just like the last Windows OS Microsoft Windows 8.

The application package contained in the Microsoft Office program is as follows:

Microsoft Excel application is an application that works to manipulate numbers / data and presented in tables or graphs, the application provides a formula feature that can perform calculations automatically, usually this application is used by an accountant in making financial statements.

The Microsoft Powerpoint app is an application that serves to create slide presentations, where the presentation slides can be displayed via infocus and can be printed in the form of hangouts, this app also provides an animation feature that can make your presentation more interesting.

Microsoft Access applications are applications intended for home-based and small to medium-sized companies based on rational computer data that works to create scraps, reports, letters, fax designs, brochures, tables, and much more.