Computer storage is measured in bytes, kilobytes (KB), megabytes (MB), gigabytes (GB) and increasingly terabytes (TB). One byte is one character of information, and is comprised of eight bits (or eight digital 1’s or 0’s). Technically a kilobyte is 1024 bytes, a megabyte 1024 kilobytes, a gigabyte 1024 megabytes, and a terabyte 1024 gigabytes. 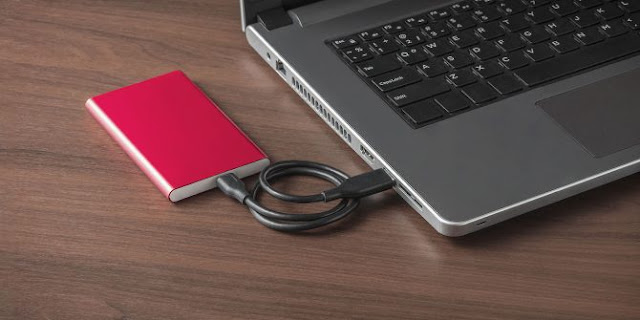 If a computer user is usually only going to create word processor documents and spreadsheets, then most of their files will probably be in the order of a few hundred KB or maybe occasionally a few MB in size.

If, however, a computer is being used to store and manipulate digital photographs, then average file sizes will be in the region of several MB in size (and potentially tens of MB if professional digital photography is being conducted). Yet another level of storage higher, if a computer is being used to edit and store video, individual file sizes will probably be measured in hundreds of MB or even a few GB. For example, an hour of DV format video footage consumes about 12GB of storage.

2GB for every minute of standard definition footage, and 9.38GB for each minute of non-compressed 1920×1080 high definition video. Knowing what a computer is going to be used for (and of course many computers are used for a variety of purposes) is hence very important when planning storage requirements. 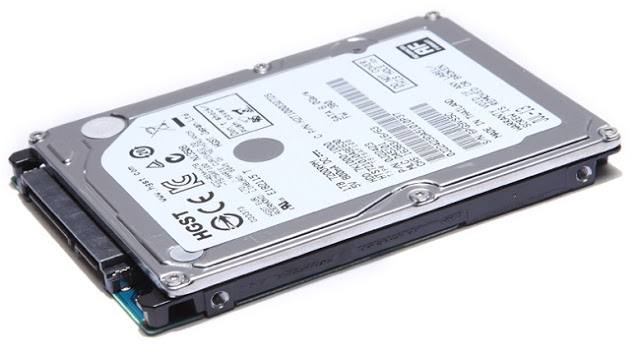 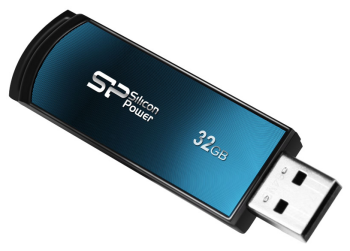 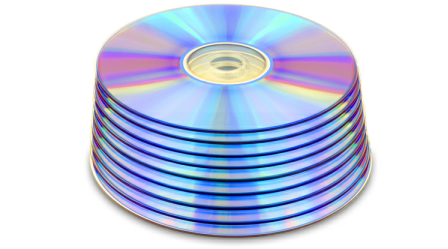 Every major media has now gone digital, and as a result both companies and individuals are creating an increasing volume of data not just to initially store, but just as importantly to manage and back-up into a coherent archive. Indeed, in the film industry where the digital storage requirements for high-speed, random access archives can run into tens of terabytes on a major blockbuster, the job title of “data wrangler” has been born to signal the requirement for people to take on effective data management in order keep the production running effectively.

(With the decline of the Western, there has been a decline in the need for horse wranglers, though sadly the skill sets required for data wranglers and horse wranglers are not similar, with no former horse wrangler having been reported to have taken up residence in a data center).

Back with the typical computer user, the last few years have seen the death of the floppy disk (with its 1.44MB capacity), and for many the digitization of photography and their music collection. Video collections are also due to go the same way. Many if not the majority of households as well as businesses now therefore have many gigabytes of data that they really don’t want to lose. The devices and methods employed for keeping this data safe can be varied. And yet still, for some businesses and a great many individuals, the key storage issue to address is maintaining any level of suitable data backup at all.